A downloadable game for Windows and macOS

Gravitanks is an isometric action game!

Your tank crew has been separated from the main forces in an unstable region of the asteroid belt. You must survive in enemy territory and destroy as much of the enemy forces as possible, all while scrambling from island to island as they collapse around you!

Collect crystals to get new weapons for both your primary and secondary slots.

Move from island to island as they crash into the current piece of land you are on.
Eventually they destabilize and fall, taking anything or anyone with it into the void of space.

There are two main problems I have with this game.

First, the movement feels rather off. As I played, my tank would swerve around erratically if I tried to make a quick turn or tried to grab an item. This problem is especially highlighted if you have to move through a small passageway. Obviously this could be fixed by just tightening up the controls.

Also a smaller complaint: if you die by standing on a falling island, it takes about 5 or 6 seconds before the game officially ends. This might get irritating the more times it happens.

Complaints aside, I do see promise for the game. Once I got far enough into the game, I began to see how much fun an improved version of this game could be. I don’t have much to say about the visuals or music, but I think they get the job done.

Conclusion: This game has the potential to be something rather fun, but these technical and visual problems are holding it back. 4/10

I hope this helped!

Been playing for about 15mins. I've only come across two flaws. The first being that a lack of volume controls hinder the ability to focus (preference for lower music, higher important sounds).
The second is the controls feel "sticky" and slow to react. Something you'd get use to over time, but annoying in the first instance of meeting them.
Otherwise gameplay is simple and solid. An indicator of which weapon is attached to primary and secondary toggles would be useful. Music, Sounds and graphics are all otherwise spot on and atmospheric.
Rated 7/10 for fun :D

Cheers for the feedback! 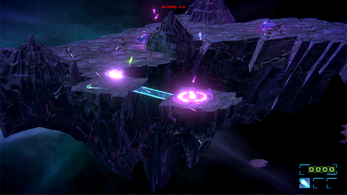 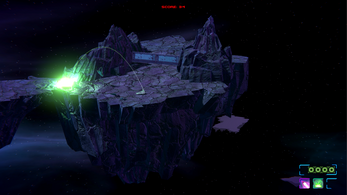 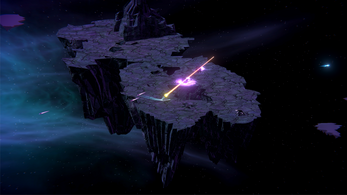 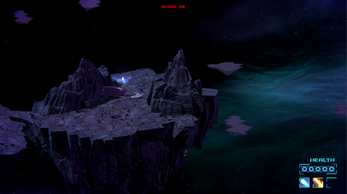